Industrial Fan Tip: Industrial ceiling fans are used to circulate air in large commercial buildings. They are particularly useful in warehouses and manufacturing facilities that have high ceilings. Most industrial ceiling fans have metal or hard plastic blades and spin at very high RPMs. Because of the high velocity at which they spin, they must be installed at least 10 feet from the ground and are not considered safe for residential applications. Industrial fans are also used to draw the heat down from the ceiling and are often referred to as heat fans. The Emerson industrial ceiling fan models that have the K55 motors will last the longest and have the best performance. 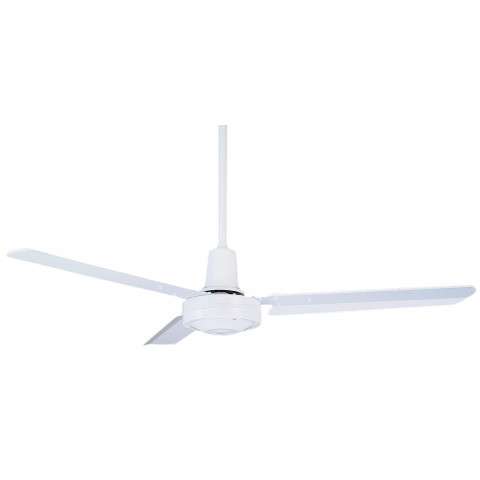 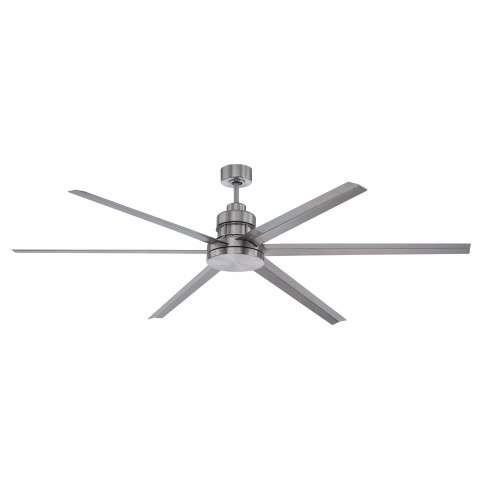 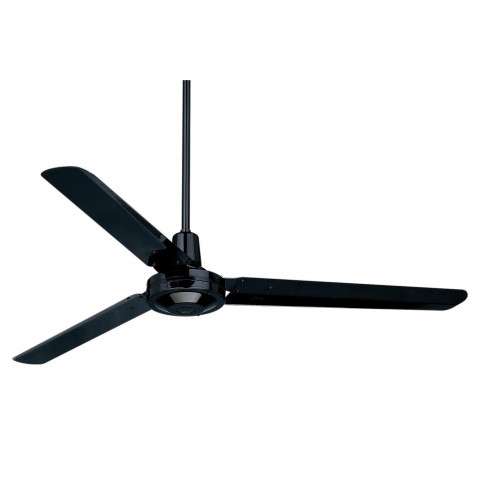 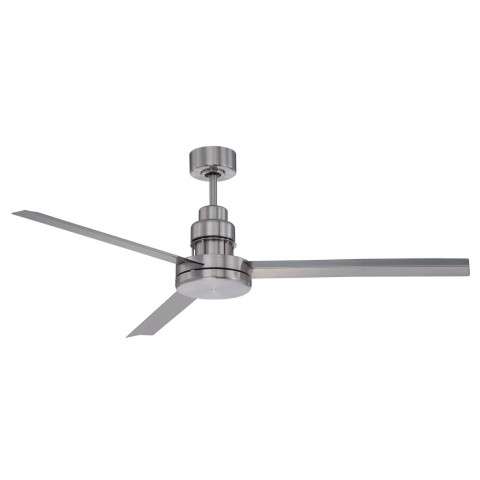 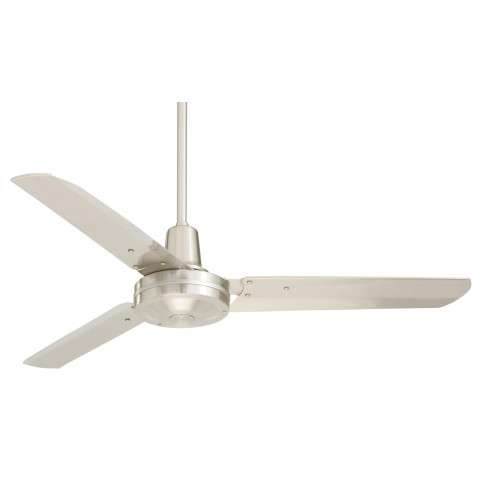 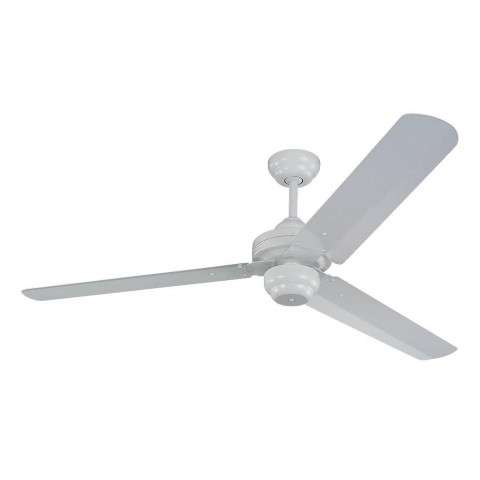 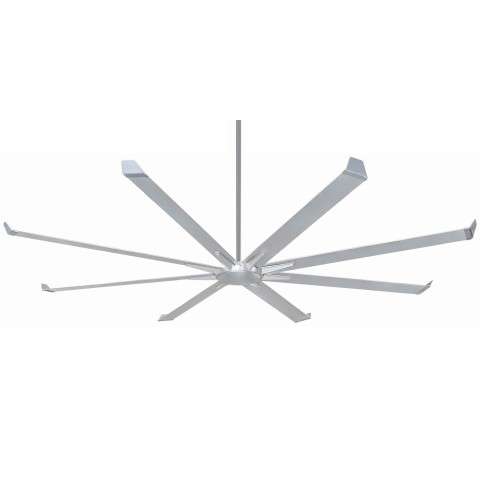 Need some help or advice? Need a better price? Real People are here to help you!

Shop with an Expert
The End