Shown in Picture: Concord Decorama 52 Ceiling Fan Model 52DCO5WORB in Oil Rubbed Bronze with Oil Rubbed Bronze blades. You can order this fan without a light or choose from various light fixture options to change the look of the fan. The Decorama 52 is a Traditional style Ceiling Fan Designed for use Indoors Only. This fan features a 172mm x 17mm Motor with a 14 Degree Blade Pitch producing an AirFlow rating of 3 (where 5 is best). It is operated by a 3 Speed Pull Chain. Other types of controls are also available. Energy Star Qualified for Greater Efficiency.

How does the Concord 52" Decorama in Oil Rubbed Bronze Compare to the Average Ceiling Fan?

Quality Rating = 3 (average is 3)
A Quality Rating of 3 is average. Fans with this rating are decent quality, but not the best. Although the Concord 52" Decorama in Oil Rubbed Bronze ceiling fan will run smooth and quiet at the low and medium speeds, they may not operate as perfectly on high speed as fans rated 4 or 5 and may need more balancing during installation.

Airflow = 5097 CFM (average is about 5,000)
5097 CFM is pretty much average, so don't expect a super strong breeze from this fan. However, most people are used to average ceiling fans, so if you have never experienced a fan more powerful than this, you may be satisfied with the Concord 52" Decorama in Oil Rubbed Bronze. The 2.95 MPH wind speed is a little lower than you might expect with such a high airflow. The wind speed tells you how much breeze you can expect to feel when you are beneath the fan. Due to the blade span of this fan, the actual concentration of airflow is spread over a larger area, so the ultimate cooling effect is a little less than some fans with smaller blade spans. This is a compromise that you may be willing to accept if the actual area where you spend your time is further away from the center of the fan, which is why you may consider a larger fan such as this one. In this case the Concord 52" Decorama in Oil Rubbed Bronze will allow you to raise your thermostat by 1 or 2 degrees, which will still help you save additional money on your cooling bills (if you have AC). 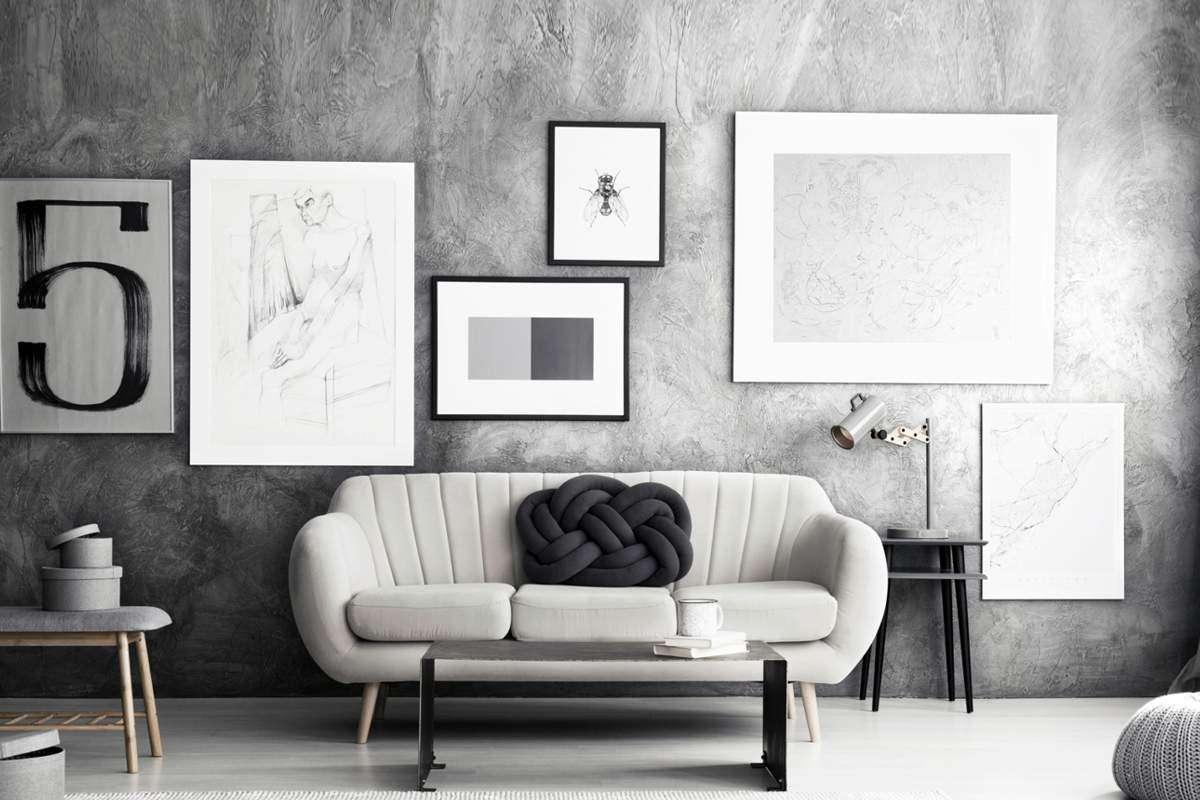 About Us
Shop with an Expert
The End